HISTORY OF TENTS IN INDIA

India and particularly the desert state of Rajasthan have always had a special nomadic tent culture. In the era of the Mughal Emperors, whole tented cities were often erected for royal weddings, special celebrations, durbars and hunting expeditions into the Thar Desert. In 1911 the most lavish and extensive example of these tented camps was set up in Delhi by Lord Curzon for the Coronation Durbar of King George V, the purpose of which was to confirm the king as the Emperor of India, and also to announce the moving of the capital from Calcutta to New Delhi. It accommodated an astonishing twelve thousand, nine hundred and eighty-three people! The viceregal camp was superbly equipped with every comfort and luxury, and contained exquisitely presented camps from all the different Princely States and neighbouring kingdoms displaying the finest examples of local craftsmanship and materials.

However, by the mid 20th century the tradition of these magnificent tented camps had sadly died out, and the skills required to make them were becoming a distant memory.

During the mid 1990’s our late designer Clarissa Mitchell was living in Jodhpur working on a project for the current Maharaja.

Inspired by photographs of the tented camps that she had seen in the museum at Mehrangarh Fort, she suggested to the Maharaja that they should revive the art of decorative tent making. His Highness agreed and Clarissa's first commission was for eighty Shikar tents pitched along the lake at the camel fair in Pushkar. Further tented camps followed at Jaisalmer and Nagaur, followed by commissions all over India

Hence the tent industry in Jodhpur was restarted and is now a thriving one providing much needed employment for the city.

Raj Tent Club continues to create these tented camps to this day for hotels under canvas, music festivals and private commissions. 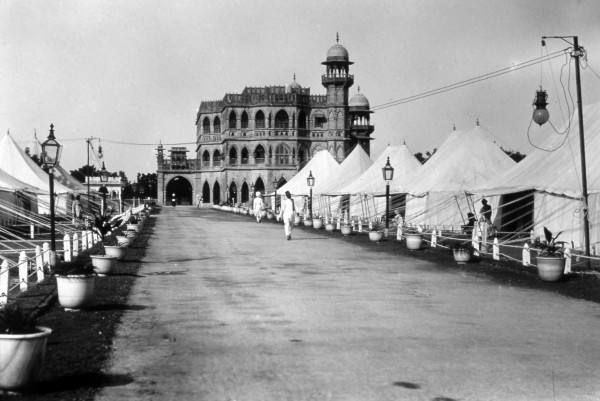 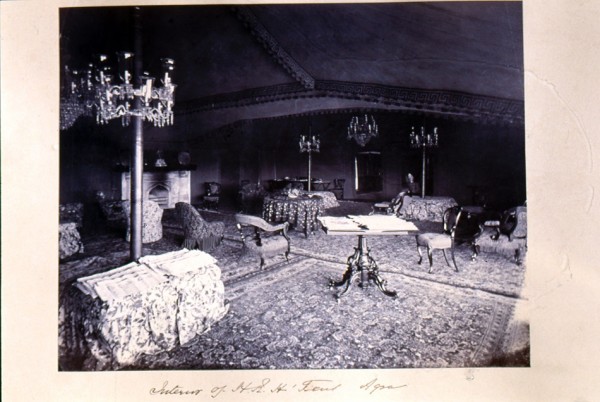 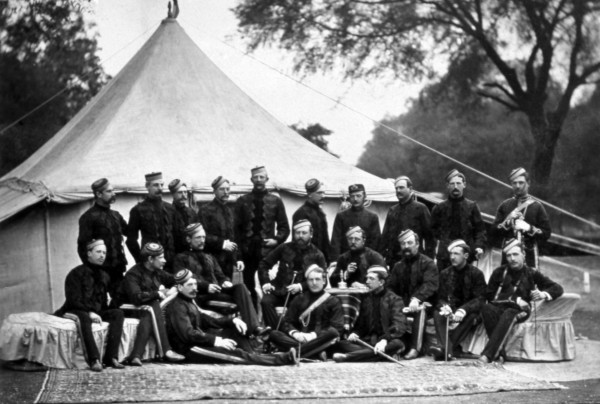 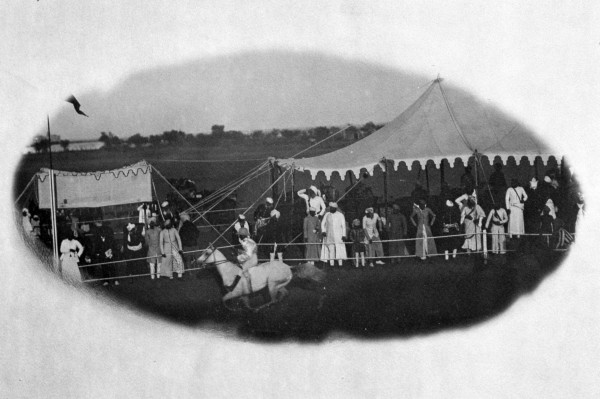 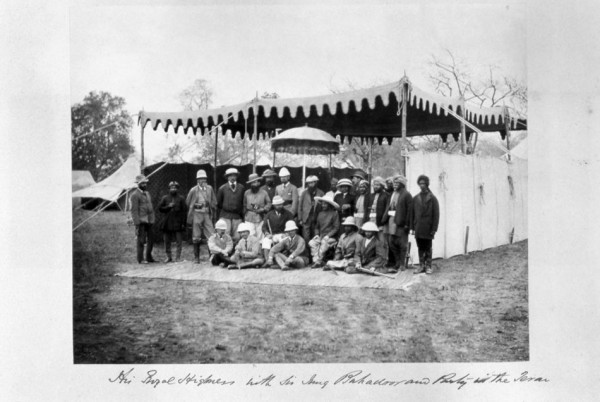 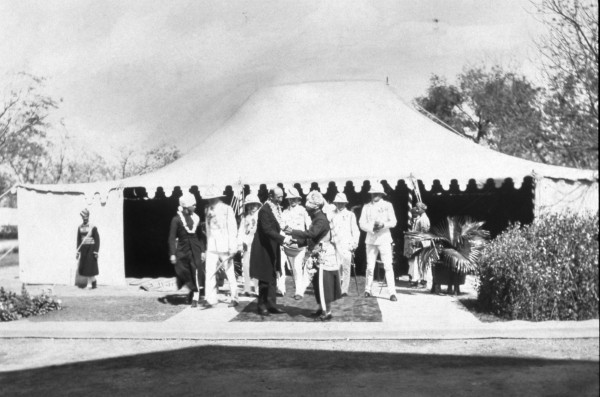 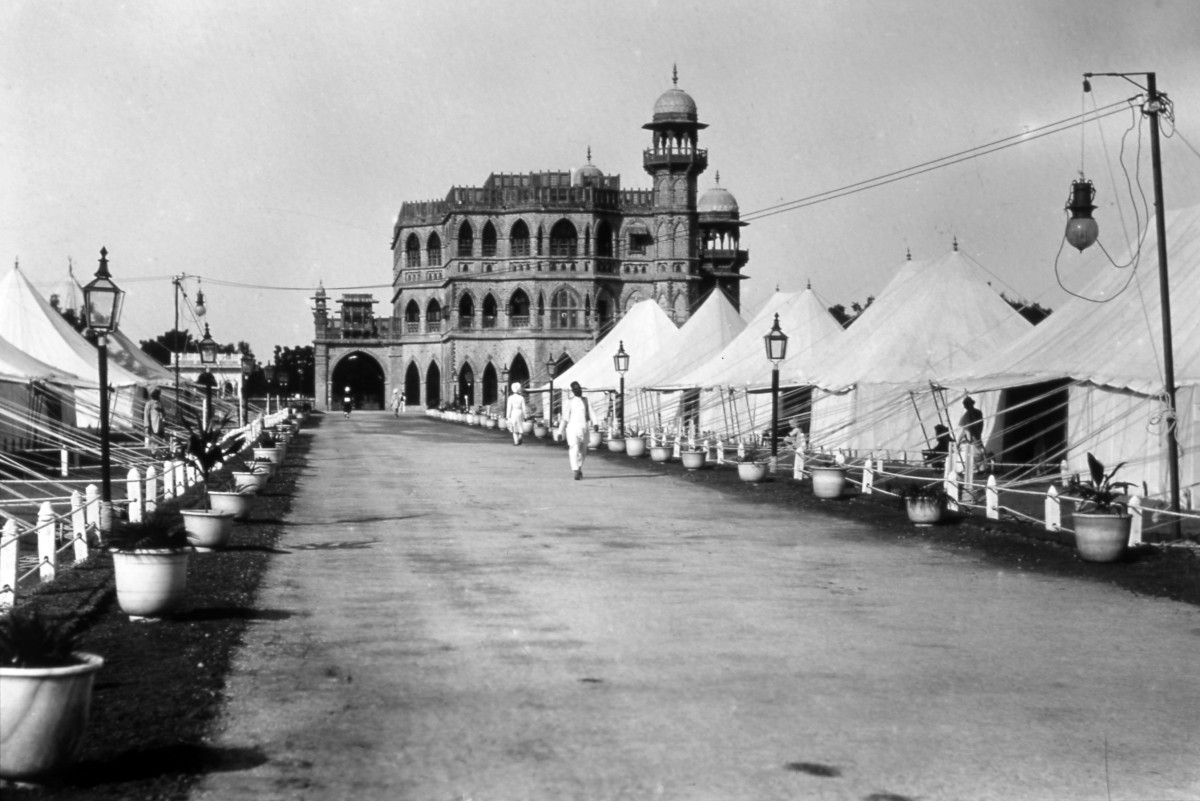 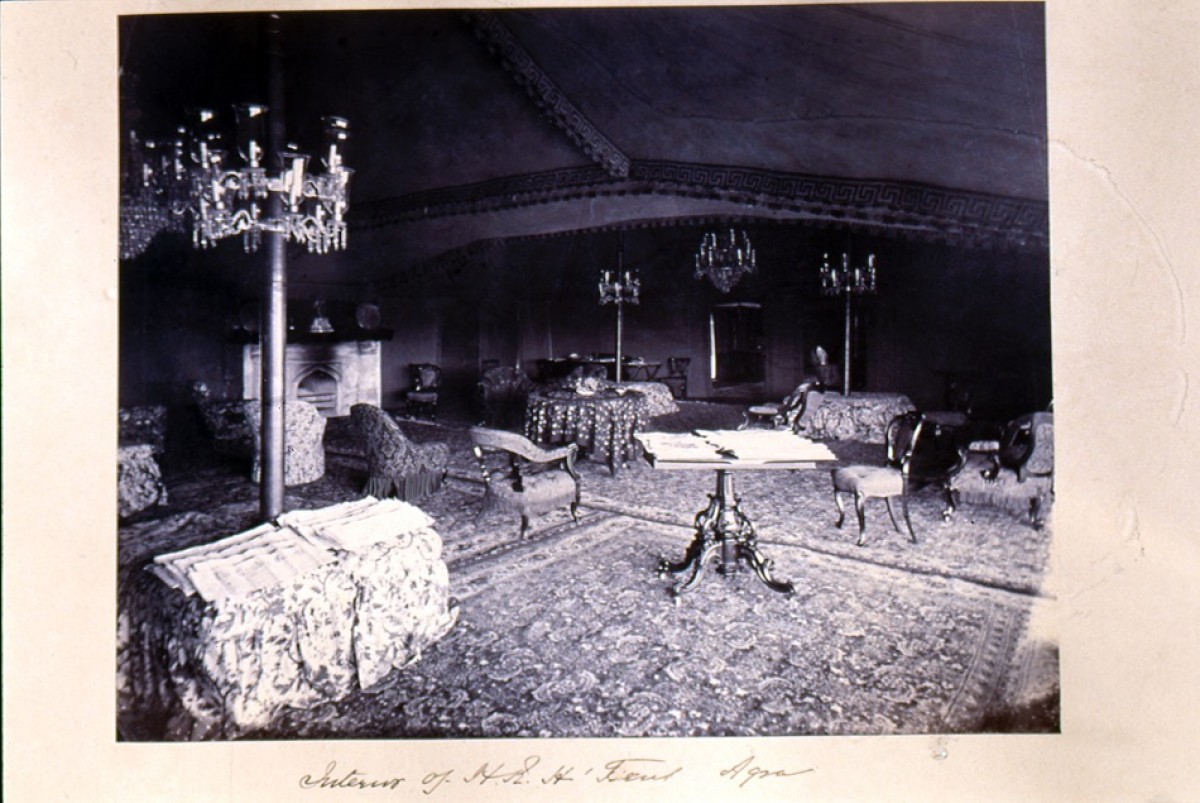 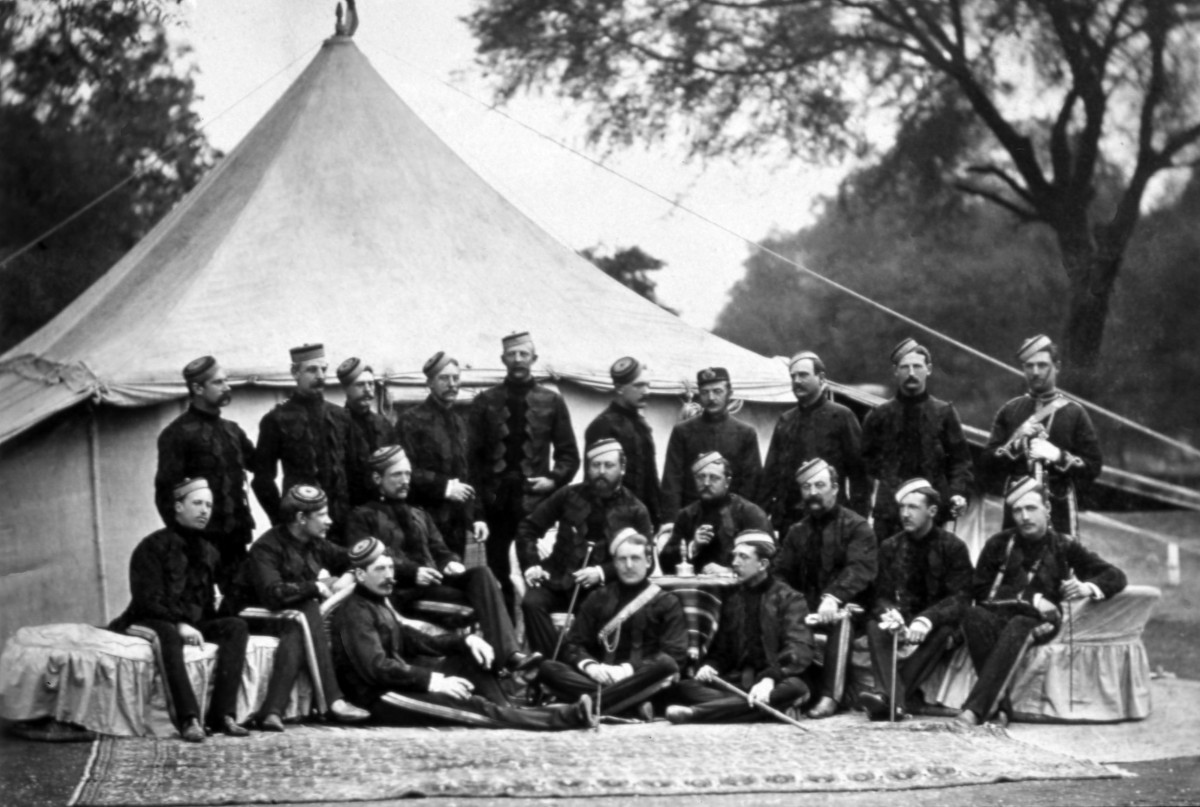 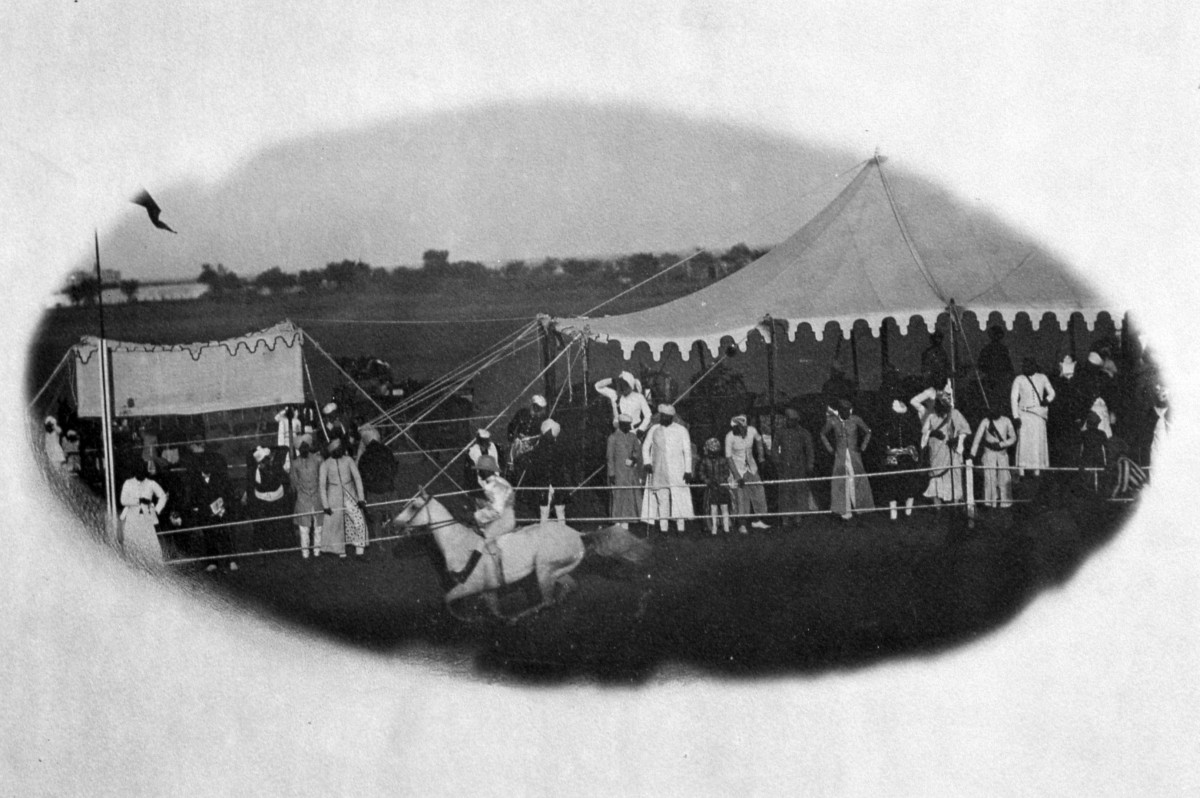 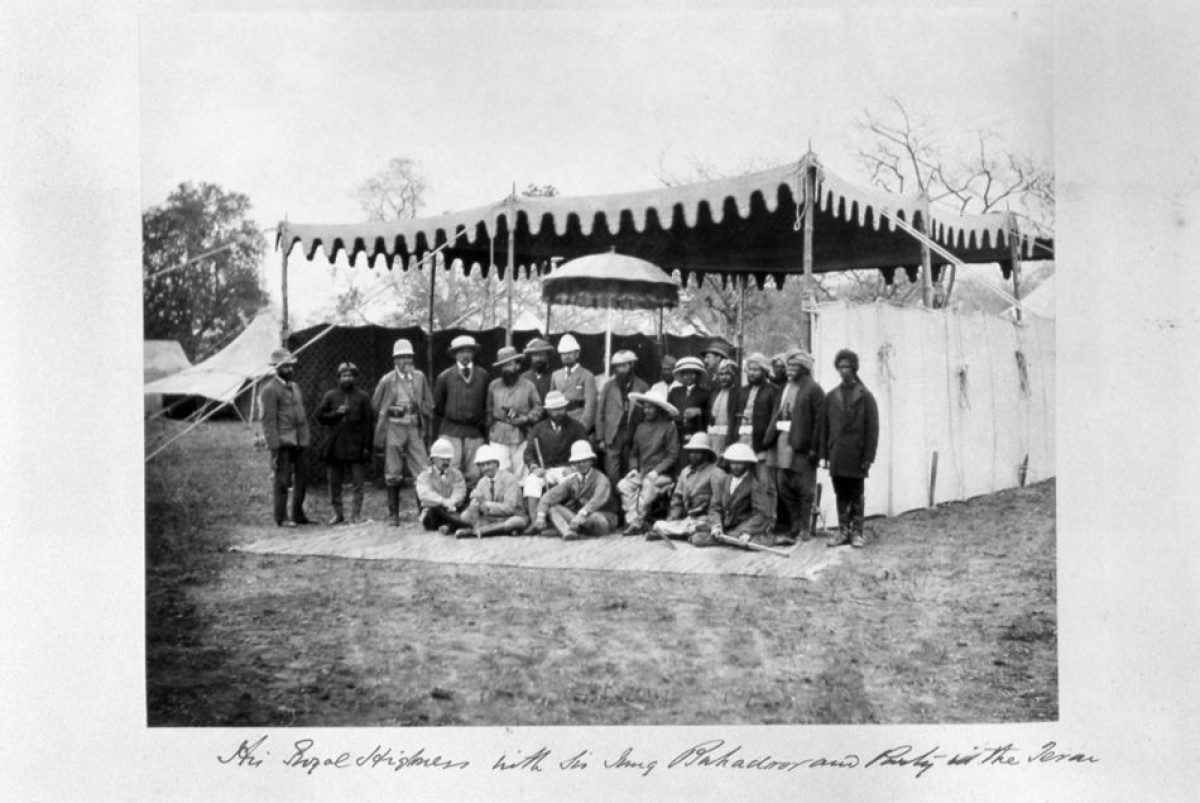 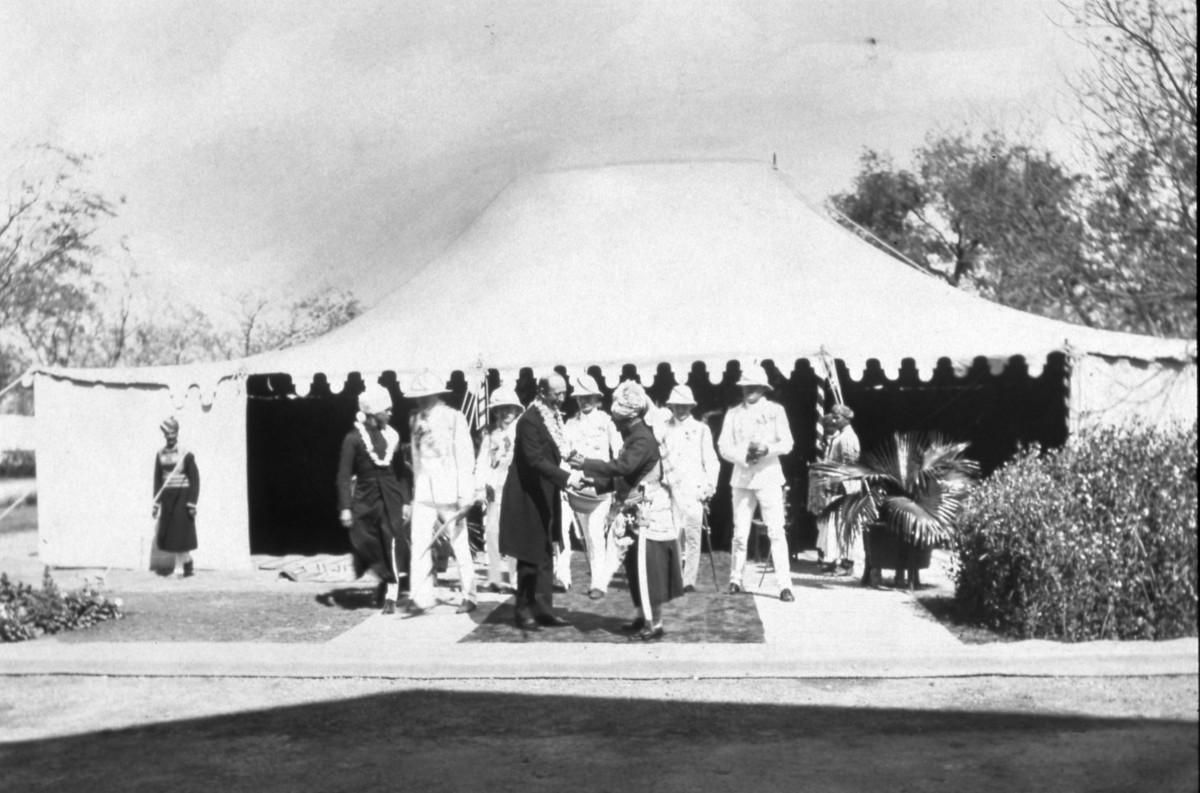