About thirty years ago we met a man in Durban, South Africa, who was a night watchman. During the long overnight hours he occupied himself by weaving decorative plates from some telephone wires.

Others then copied him with the result that over time, his wire plates became an nationwide industry. They are now produced in large quantities and are exported all over the world, often in rather garish colours.

Our wire plates are much more like the night watchman's originals, having a more subtle palette than most of the modern products.

Click once on the photo for a larger image.

This item has an error. 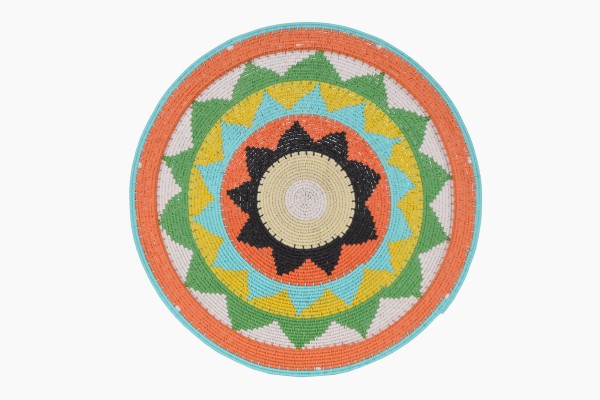 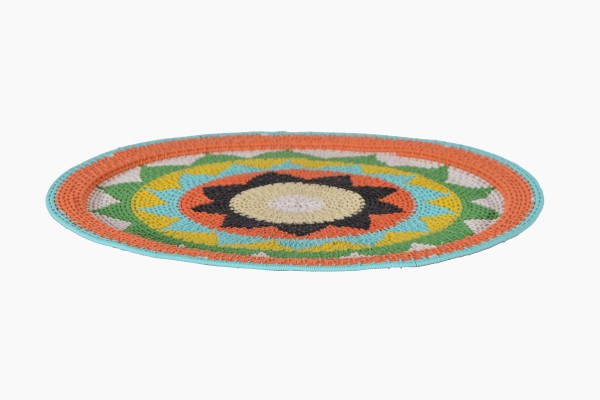 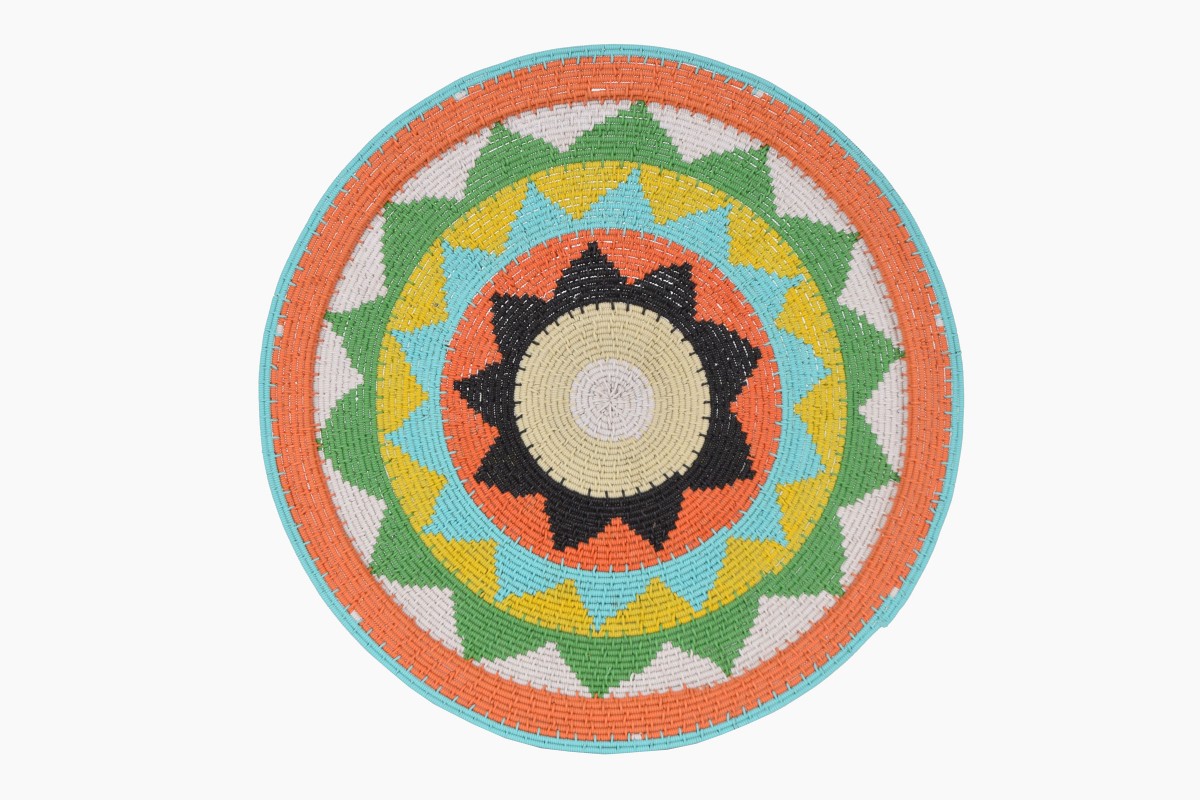 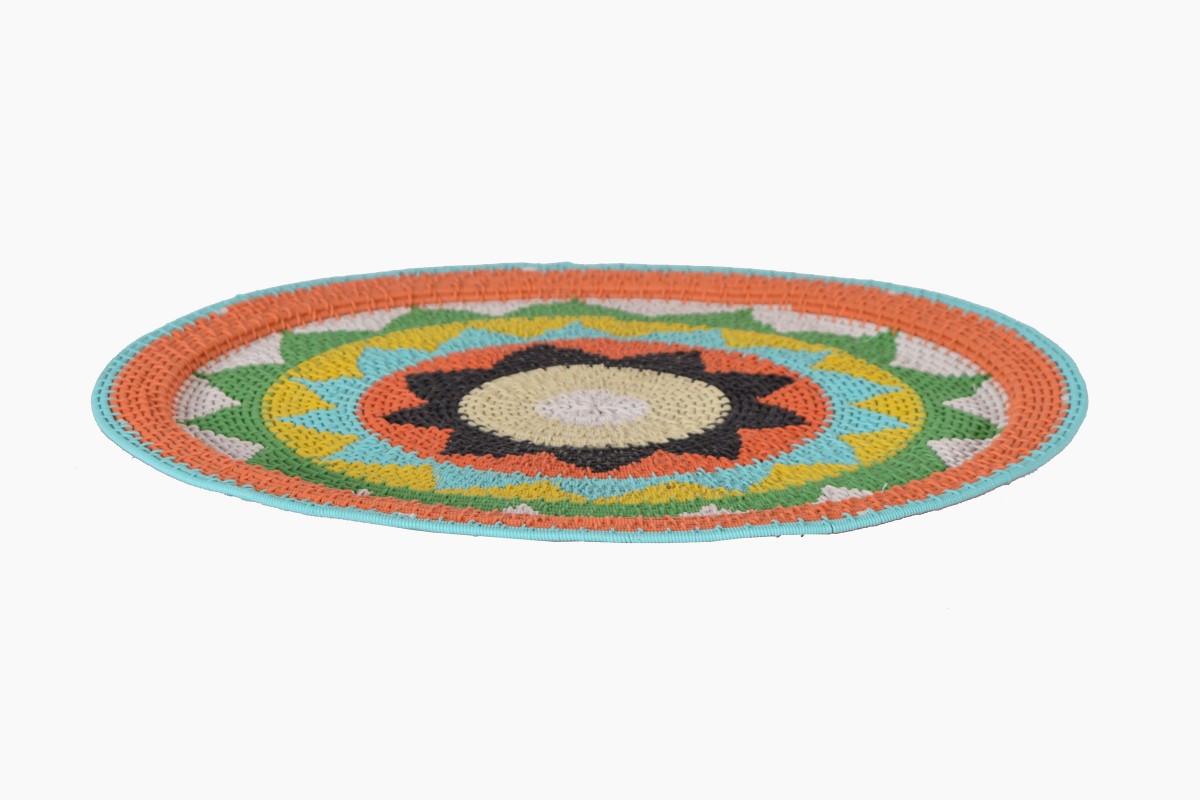